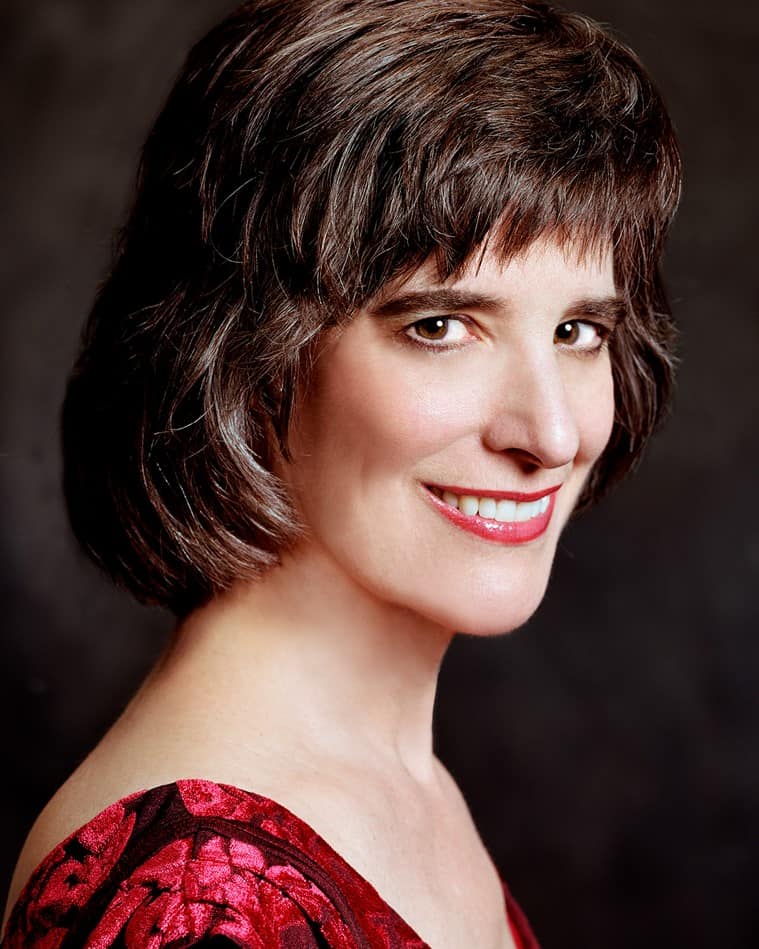 Internationally acclaimed organist, Cherry Rhodes, will play a Concert on St. George’s Episcopal Church’s recently completed Goulding & Wood organ with the newly installed pipes and added stops. Ms. Rhodes played the original dedication concert on the organ in 2008 after the installation of the first components and console. The concert is hosted by St. George’s Friends of Music with a reception to follow.   The program is free and open to the public; donations to St. George’s Friends of Music program are welcomed.

Ms. Rhodes studied with premier organists around the world and enjoys an extensive career as a national and international performer and teacher. Her eclectic concert program will include French, German and American organ music, spanning the 18th to 21st  centuries, with selections from JS Bach, William Grant Still, Louis Vierne, Max Reger, Clarence Mader and Jean Guillou.  These compositions include both well-known and less familiar pieces of traditional to contemporary organ music which will display the different tone colors of the organ and its additions.