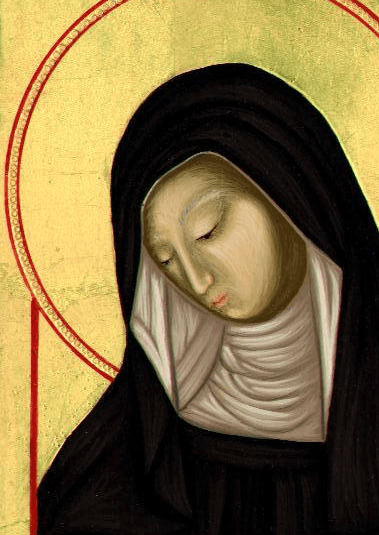 On the afternoon of Palm Sunday, March 28, at 5:30 p.m., the GSL musicians and clergy will provide a Lenten Meditation based on the writings of Julian of Norwich. Aaron David Miller has compiled her readings and set them to music and included some as spoken meditations in a work titled, “Light in Deepest Night.”