The Journey of Light

If you asked me to tell you the story behind this year’s family offering, The Journey to Bethlehem on December 23, 2021, I would tell you that the story did not take place in just one night. It took place, as we are taught it does in the making and preparing and anticipating a mystery so big that it is sometimes hard to understand. For me, it took all four weeks of Advent to make that journey, not just traveling towards the light of the world as a final destination, but also traveling with the light, allowing it to guide us and grow us and carry us forward to that moment which grants the unexpected grace of childlike wonder and awe.

Weeks before Advent began, our core team of clergy and program staff sat down to discuss the plans for Christmas at Saint John’s, and we knew that it would be the return of something special: gathering inperson for worship, which was abruptly cancelled last Christmas amidst nation-wide concerns of the ongoing spread of Covid-19. This was also the year we decided to phase out the children’s nativity pageant, which traditionally took place during the sermon of the 4:30PM Christmas Eve Liturgy: a ten-year tradition that needed to end and take shape in a new way.

From the beginning of Advent, the children in our Godly Play circle had been talking about the light: how it grows in the dark and the darkness does not overcome it. The children were mesmerized at the flame of the candles they were allowed to light, hold, and blow out, watching the light change but not go away. “Just because we cannot see it doesn’t mean it’s not there. It spreads out and fills up the entire room so that wherever we go, we can feel it!” The Godly Play stories came to life in our small circle Sunday after Sunday, as we shared in the journey of the prophets, holy family, shepherds, and magi who were all on the way to Bethlehem. For the journey was not only then, it is also now. This journey took time to unfold within us and around us, and so throughout Advent we made room for it to do just that.

On the third Sunday of Advent, the lights went out. Tornados ripped through Arkansas, Tennessee, and Kentucky that weekend leaving destruction, massive oak trees and power lines down all around us. Our staff showed up in the quiet, dark nave and knew exactly what to do. After 18+ months of pivoting, kick-ball-changing, twisting and turning through a global pandemic, the clergy and program staff at Saint John’s Episcopal Church had learned how to dance with God. And there we were that Sunday in a dark church building holding our candles; out of power but full of so much love and joy. It was a great pause in the middle of December to remember again that the light shines in the darkness. Worship by candlelight that Sunday carried us forward and showed us the way to Bethlehem. 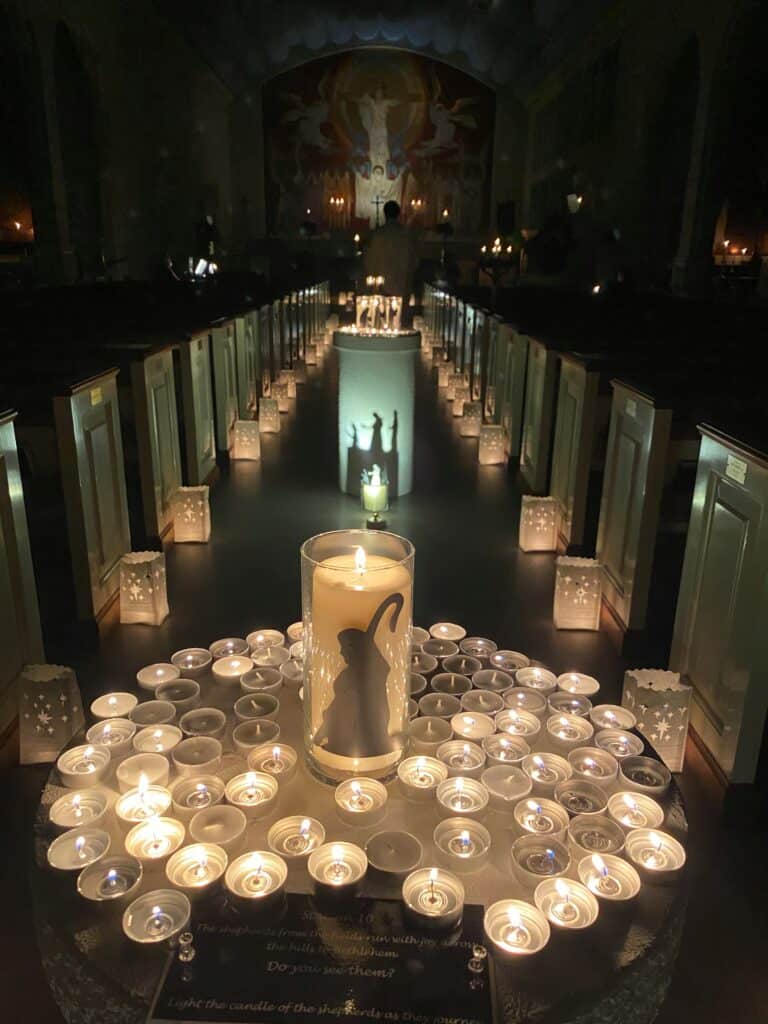 As we drew nearer to Christmas and prepared for a new offering, it was no surprise that we received multiple questions and calls to clarify exactly what the new children’s offering on Thursday, December 23rd from 4:30-5:30pm would be like. I knew this offering needed to be unlike anything we had ever done before, and beyond anything that was expected. It needed to press the pause button—like the power outage that we never saw coming in the middle of December. It needed to make room for the light of the world to shine in the darkness—that unexpected gift we are never prepared to receive. So we organized, communicated and delegated roles among our core staff and volunteers; all of us having faith that the presence of the Holy Spirit would take shape and move in ways that we could not plan on or control. I knew God would show up among us in unexpected ways, but I didn’t know how.

With hundreds of candles and faithful volunteers, the “Journey to Bethlehem” began. The worship bulletin of the night was written from the curriculum of Godly Play and broken down into candle stations. As families traveled to Bethlehem, which means house of bread, they made many stops along the way. Children and their families were invited to become travelers on the way toward the newborn King. They were greeted in the spacious courtyard with lanterns, candles, maps and burlap sacks of coins to pay their taxes and sign the citizen’s registry, a mandate ordered by Emperor Caesar Augusts. The village bread baker enticed them with fresh loaves of individually packaged rolls, and the tax collector gave a short and sweet explanation of the tax laws in those days.

After taking care of business it was time to find a place to stay, and as we know, all of the inns were full. The Happy Olive Inn, the Fig Tree House, and the Holey Sandal Lodge hung signs on their door in Greek letters announcing “No vacancy.” As families of travelers held their candles and walked through the courtyard, passing by the grazing sheep and donkey companions, prophets greeted them with candle torches to rekindle their light and explain which way to go. These prophets pointed to a manger behind the courtyard gates where sheep, a donkey and cow were eating fresh hay before settling in for the night. You are invited to stay with them, the prophets said. Something amazing is about to happen tonight. As if they agreed with that very statement, the friendly sheep nearby were extra-vocal this night.

Now, let me add a sidebar that during our Godly Play wondering time on the great mystery of Christmas, it was unanimously agreed upon by the children that when it comes to mysteries, animals know things that we humans do not.

As it was time for little and tall travelers alike to enter in the dark nave, they were greeted by statuaries of angels, pointing the way towards the Christ child. Each of the four candle stations ahead included a narration of the Journey to Bethlehem story. The line of sight was a direct path towards the newborn king, which was illuminated by candles and accompanied by shadow images of the shepherds, magi and holy family. At each station, travelers lit a candle, enjoyed the light, and remembered the stories of those who also made the journey with us.

Before reaching the Christ child, families were invited to pick up an empty gift box tied with a red ribbon and bring to the newborn King while contemplating: What will you give him? Only you know what is inside. Resting below the baptismal font the cradle of the newborn King awaited, surrounded by light and gifts. The gentle piano keys softly summoned the question stirring in all of hearts:

“What child is this, who, laid to rest on Mary’s lap is sleeping? Whom angels greet with anthems sweet while shepherds watch are keeping? This, this is Christ the King whom shepherds guard and angels sing. Haste, haste to bring him laud, the babe the son of Mary.”

At 5:30 p.m., after the last traveler presented his gifts and left, the adult volunteers, staff and clergy stood watch as the journey concluded and the final hymns echoed throughout the candlelit nave. Upon exiting the church, a red sky saturated the heavens outside and announced the setting sun. That was my surprise; the most magnificent sunset that I could not order from Amazon or manually position with a spotlight for ambiance or dramatic effect. That red sky, a gift by our Creator, was a reminder of the greater gift of light: Emmanuel, God with us. And He was. Once again, the childlike wonder of the night planted itself and stirred the mystery of Christmas inside of each of us, in its own way.

That journey which was not only then, but is also now. 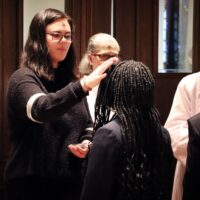 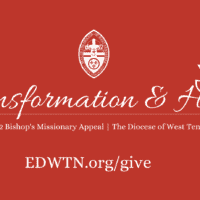 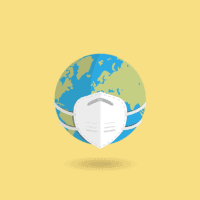 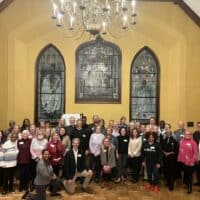 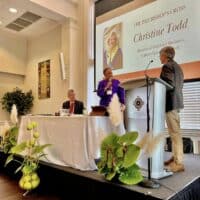 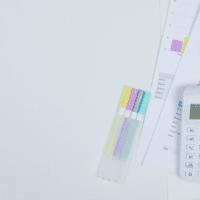